25 results for your search

What does modern, family hospitality look like? The Living Hotel Frankfurt in Sachsenhausen will show you the answer to these and many other questions. Here, all barriers and boundaries of the classic... more information

In addition to hotel rooms and suites, the Falkenstein Grand also offers a variety of serviced apartments - perfect for your long-term stay with very special requirements. Whether for business travell... more information

Apartment Space. Hotel Service. Adina Style. The Adina Apartment Hotel Frankfurt Neue Oper offers the service that people expect from an apartment hotel and much space to relax, to work or to recover ... more information

25 results for your search

Serviced Apartments in Frankfurt on the Main

Frankfurt on the Main is Germany’s financial centre. It owes its nickname "Mainhattan" to the distinct city skyline which is unique in Germany. Frankfurt is the largest city of Hesse and the centre of the metropolitan area of Frankfurt-Rhine-Main which inhabits approx. 2.2 million people. The city is well-known as an international trade fair location, for example the Frankfurt Book Fair, which is the world’s largest.

When searching for serviced apartments in Frankfurt you can currently choose out of 23 different locations with almost 4,000 apartments.

With our experience and know-how as well as our research service, which is free of charge, we happily support you in finding the right apartment. 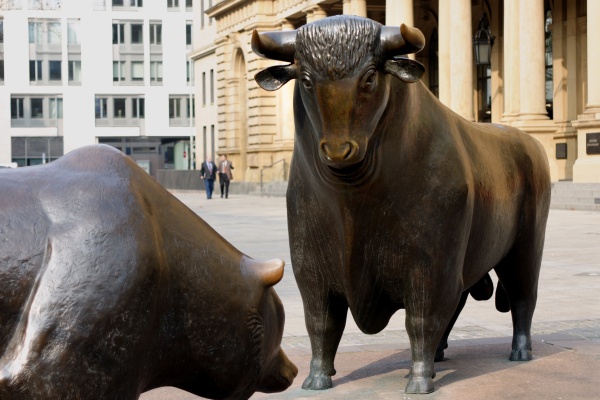 Frankfurt's Old Town was painstakingly restored after being damaged in World War II. Today it presents itself almost in the original state. The city centre is around "Römer", the Town Hall of Frankfurt, which originates from the 15th century. The medieval-seeming half-timber houses radiate a captivating charm. Further highlights of the city centre are the imperial cathedral St. Bartholomäus and the Frankfurt St. Paul's Church. The cathedral is one of the most important buildings of the German imperial history and stood as a symbol of national unity particularly in the 19th century. St Paul's Church is a German national monument, the National Assembly first got together here on 18th May in 1848. If you want to escape the excitement of the city, take a walk along the river Main and enjoy the tranquility and idyll.

The metropolis on the river Main is the perfect place to go out in the evening. The Oper Frankfurt is one of the most important music centres of Europe and has been awarded "Opera House of The Year" several times. For lovers of good food and drinks we can recommend the restaurants and bars in Große Brockenheimer Straße. In the area surrounding the main train station there are numerous restaurants with international cusine. Both visitors and locals are drawn into the popular wine taverns, where the famous "Äppelwoi" (apple wine) is being served. If you want to cook for yourself, friends or colleagues, then visit the "Kleinmarkthalle" beforehand in order to provide yourself with fresh and regional groceries.

Roughly chop up the herbs and put into a blender. Add sour cream, sugar, mustard and salt, then purée. Afterwards pour everything into a large bowl and fold in the yoghurt. The “Frankforder Grie Soß“ can be refined with some lemon juice and is served with hard-boiled eggs and salt potatoes.

Do you have any questions
or need help finding an apartment?